Most telephone calls are made over the Internet. The technology that makes this possible is called Voice over IP (VoIP). Literally, it means that speech is transmitted via Internet protocol during a phone call. Yet how is this done and what advantages does VoIP provide?

The long path to Internet telephony

By the end of the '90s, when surfing with a 56k modem was the peak of technological progress for the public, parallel surfing and calling over a fixed line was impossible – it had to be either or.

Although it became possible to surf and make calls at the same time when ISDN was introduced in 1995, only with the start of the DSL era did the feature become a firmly established standard.

What are the advantages of VoIP?

Little by little, the major service providers are converting their phone services to Internet telephony. The German Telekom, for example, wants its customers to make calls only via VoIP by 2018, at which time it will deactivate all analog and ISDN connections. From the customer's perspective it could be argued that so much effort for the identical result (= normal calls over the landline) is unnecessary. However, Voice over IP offers some interesting perks:

As you can see, VoIP offers plenty opportunities for telephony. This is also a sensible move for providers, since it entails less administration and lower costs to have the Internet and telephony work with the same infrastructure. By the way, even analog connections without Internet access will be shifted to VoIP. However, this will take place not on the customer's end, but at a corresponding distribution point. So next time Grandma calls, she may already be using the Internet without knowing it.

How does Internet telephony work?

Simply speaking: the speech in a phone call is digitalized by transforming the acoustic signals into data packages, and then these packages are forwarded to the world wide web. Upon their arrival at the receiver's end, the data packages are identified by the receiving system and allocated to the user. Finally, the speech is transformed back into an analog signal for playback through the telephone, so the person on the receiving end can understand the spoken words. In every other aspect, phone calls follow the same procedure as before when a separate line was used for an analog call: voice transmission, connection and disconnection.

To avoid delays between these phases, IP telephony usually uses the Session Initiation Protocol (SIP) – as do the FRITZ!Boxes. This protocol serves as the frame for ongoing communication: When you want to call someone, SIP ensures that both (or more) callers are brought together at the same time and place. The actual data transmission is handled either by other independent protocols or by those implemented within SIP (such as SDP). Each of them performs a different task and works with the others to provide for a successful call.

On the safe side with FRITZ!Box

No matter whether you're still using an analog landline, ISDN or have been using VoIP for a long time: the FRITZ!Box is the right choice or you. All current models with a telephone system support Internet telephony, so you can benefit from convenience features like an integrated answering machine, call diversions and blocks, fax function with email forwarding and more. Also, you'll receive regular free updates with new functions and security improvements, plus you can manage various telephone books on the web interface and configure your own ring tones.

Voice over IP is already established as a better and cheaper alternative to classic landline telephony. Yet, since the shape of architecture for this type of handling is completely different from the previous standard of analog telephony, the conversion of all connections will take some time. The good news is that you're perfectly prepared for the transition using a FRITZ!Box. 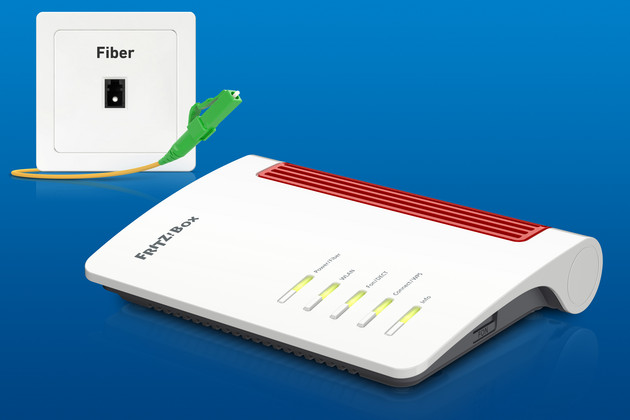 AVM explains connection types: Fiber optics
FRITZ!Box runs on any connection. In our series you'll find useful information about the individual connection types and their special features. In the fourth part of the series we take a look at fiber optic lines. 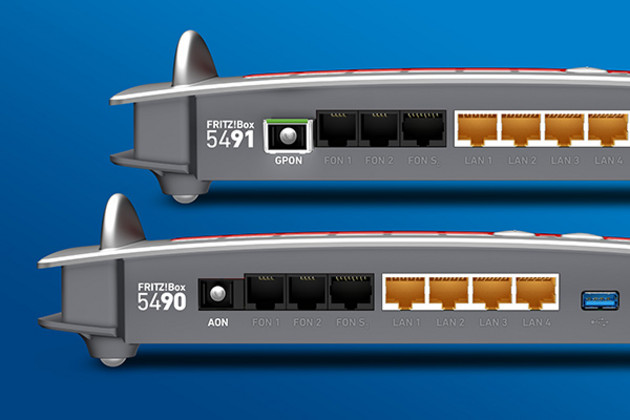 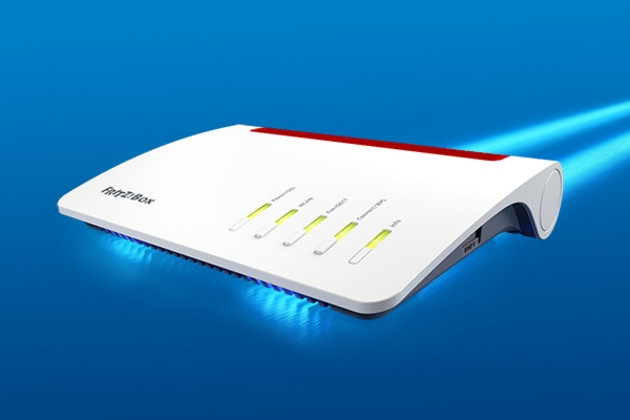 35b supervectoring explained
Supervectoring 35b is the latest development of the VDSL standard, allowing for speeds of up to 300 MBit/s. Find out more with AVM. 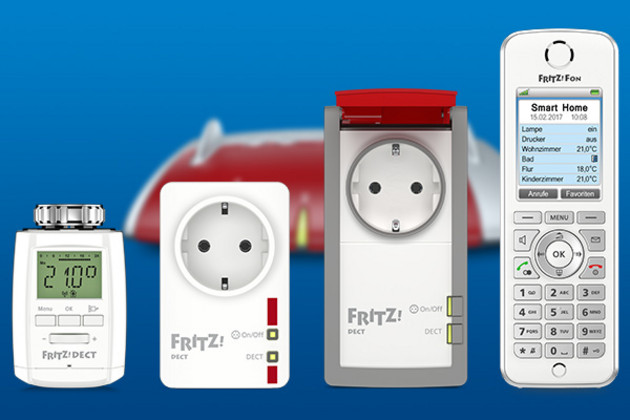 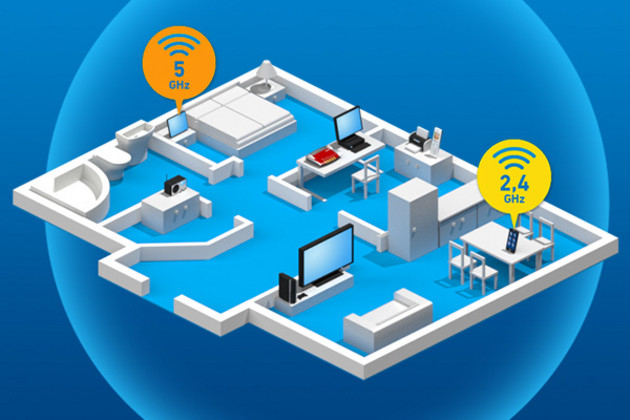 AVM explains band steering
Band steering became a new feature in the WiFi sector with the release of FRITZ!OS 6.80. Here you can find out how to benefit from band steering. 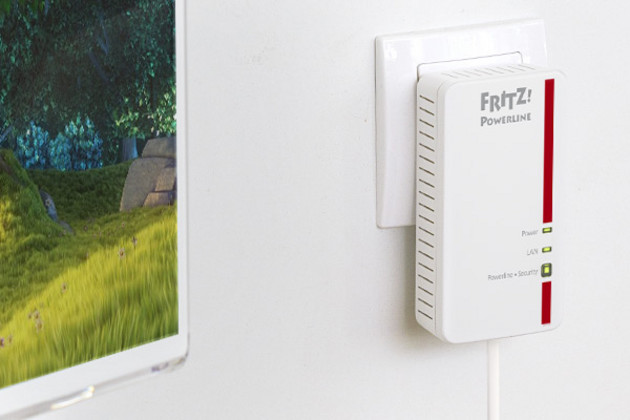 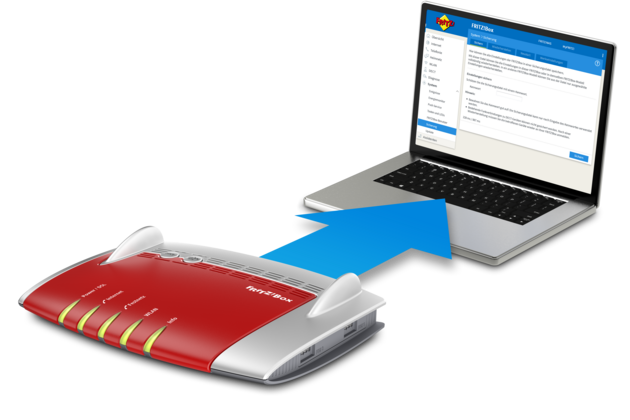